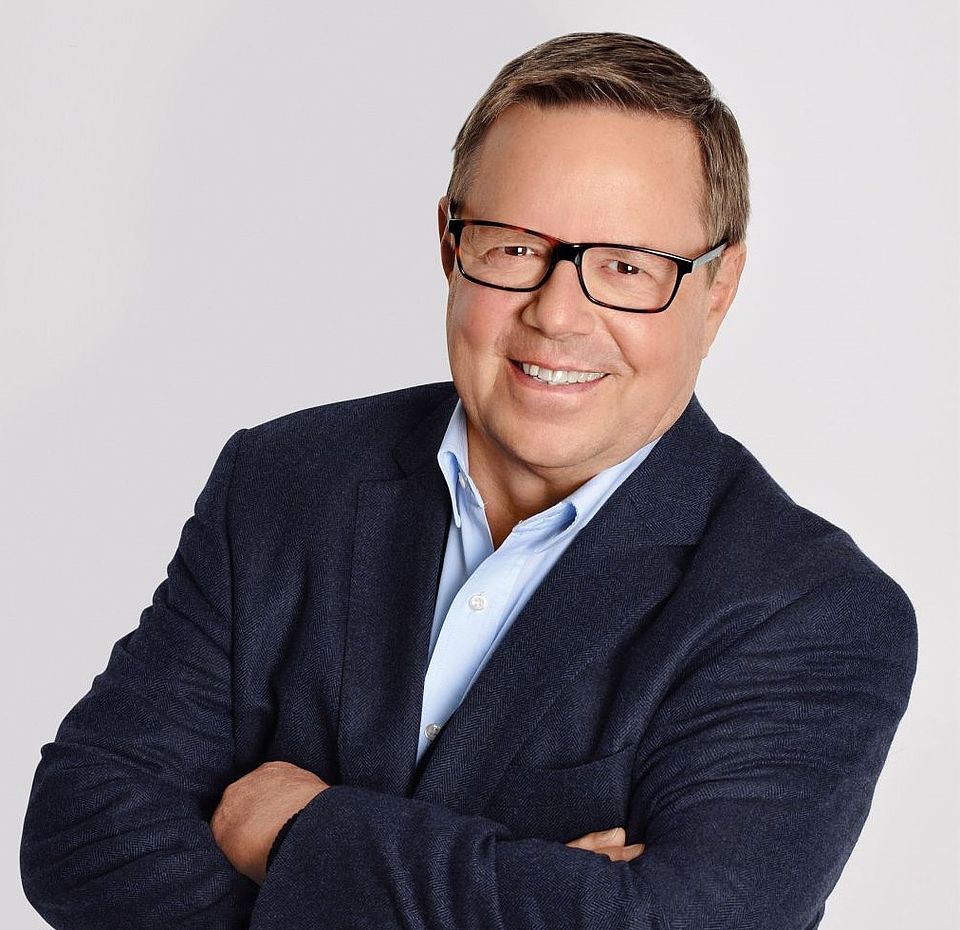 Mr. Katz, at the FTI GROUP you are responsible for all those destinations that can be reached by car, bus or train - self drive. What percentage of this portfolio is made up of offers for holidays in Germany? What percentage falls to the neighbouring countries?

Martin Katz: The core business within our product area is clearly Germany. Here, the portfolio as a whole accounts for approximately 60 percent. The remaining 40 percent is accounted for by the other countries Austria, Switzerland, Poland, the Netherlands, France and, to some extent, Croatia and Italy. Also in the product area "city breaks", which offers holidays around the world, a large share of the offer is located in German cities such as Hamburg, Berlin or Munich.

How well is the FTI GROUP stocked for holidays in Germany? Have provisions been made in time for the current rush?

Martin Katz: Even before the Corona crisis, the FTI GROUP had already strengthened its commitment to self-drive holidays. The number of accommodations offered has been significantly increased. This has already led to a double-digit increase in guests and turnover for the 2019/20 tourism year.  We will continue to pursue this expansion strategy, particularly in view of the current situation. This also includes our presence on the travel channel sonnenklar.TV with its focus on holidays in Germany. The TV station presents customers and viewers with special programmes on the subject of self-accompanied travel and a significantly expanded range of offers in its programme. Currently, we have set up our own task force team to handle enquiries since the announcement of the easing of restrictions in Germany. Since then, there has not only been an extreme increase in bookings, but also many questions from travel agencies and customers regarding the different regulations per federal state.

What about the capacities?

Martin Katz: At certain times and in very popular regions, bottlenecks cannot be ruled out this season. Holiday flats and hotels on the German coasts and in the Alpine foothills have been largely fully booked in the summer holidays in recent years, and reduced capacities are now exacerbating the situation even further. However, we expect that in 2020 many accommodations that are located in regions that have been less in demand so far will benefit from this situation. We are deliberately supporting this by currently training travel agencies, for example, on the many attractions and sights in these areas.
However, since there are currently not only relaxations in Germany that will make tourism possible again within the coming weeks, we expect a good international distribution. As soon as German citizens are allowed to travel abroad again, the demand for holidays in Germany's neighbouring countries, for example, will also increase significantly.

Trends - what's in store for the holidays to come?

Martin Katz: The trend for Germany points in the direction of "out into nature". Hotels with extensive areas and plenty of space as well as access to lakes and forests will be very popular. The federal states of Bavaria, Mecklenburg-Western Pomerania and Schleswig Holstein are particularly popular. In addition, bookings for longer trips within Germany have increased. Previously our guests only wanted to travel for two to three days. Now they are even booking more than seven days.
The trends for neighbouring countries are very different: before the start of the crisis, Austria was also a destination for short-term stays of up to four days in particular. Due to the current situation, more and more guests are now booking the Alpine country for longer periods of one to two weeks. The Netherlands, on the other hand, are more favoured for short trips and, due to its geographical proximity, especially by holidaymakers from NRW. France is very popular with families, who mainly book mobile homes and camping. The Polish Baltic Sea coast is also a popular trend, as there are many modern hotel complexes in the middle of health resorts directly by the sea and at moderate prices.